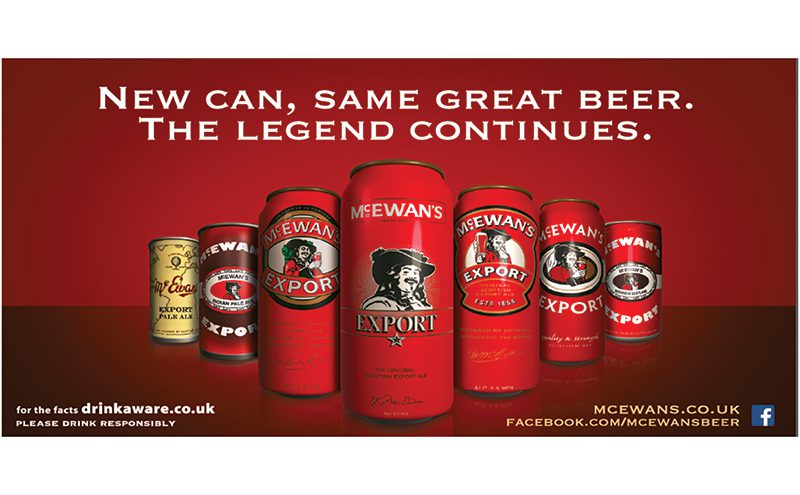 The brand team reckons original brewer William McEwan would be delighted to find that  today McEwan’s Export is the biggest selling ale in the Scottish off-trade, that McEwan’s Champion Ale is the second-biggest selling premium bottled ale in Scotland, and that McEwan’s is one of the fastest-growing ale brands in Britain.
The birthday will be marked by a party in Edinburgh, consumers will have the chance to win a special commemorative  glass and the birthday will also feature in major social media activity and in McEwan’s  music sponsorship activity. 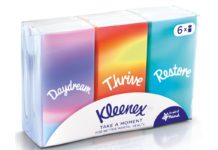