TAKE-HOME sales of beer in the British off-trade at Christmas 2015 were 2% up on the previous year according to the first batch of  festive season data from retail research specialist Nielsen.
The firm saw that as good news, considering volume sales of beer had been relatively flat across 2015 as a whole.
They are British market figures and Scotland is likely to show differences but the company found that lager sales grew by 1% year on year, worth £749m, in the 12 weeks till Christmas. 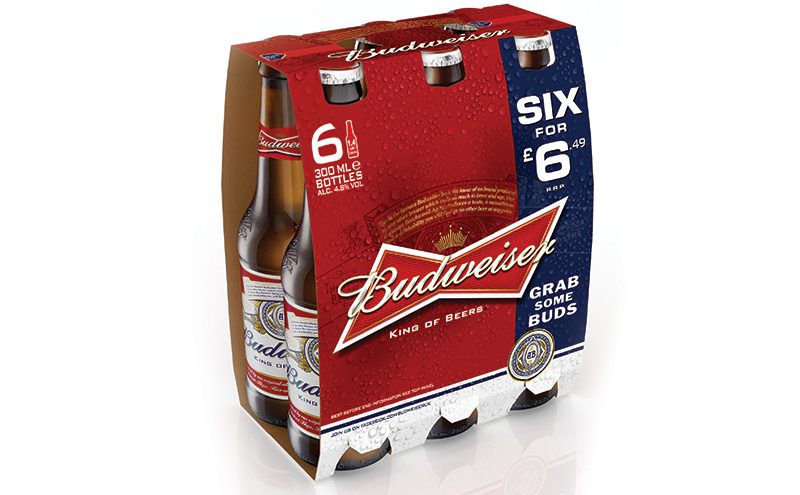 Christmas sales of premium lager, including Budweiser, were up but prices were down. Some of the biggest beer fi rms are getting in on the craft beer act.

Increases in ale sales were much more impressive. At Christmas it was up by 6% in volume and ale sales grew throughout the year.
Volume sales were flat for cider, and RTDs saw volume sales in the Christmas period decline by 5%. That was similar to RTDs’ performance throughout the year.
“What both ale and lager have in common is that it is premium brands that are driving growth,” said Nielsen.
Premium ale volume grew by 11%, with premium lager volume up 6%. Eight of the top 10 growing lager brands  were premiums, however it is not all good news for retailers and manufacturers, as seven out of those 10 brands saw reduced average prices. 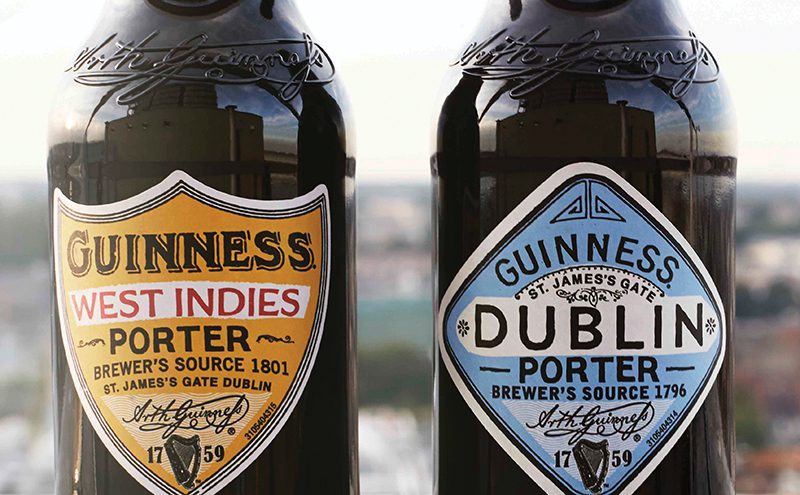 The three brands in total GB off-trade that added the most value against the previous year in beer and cider were Corona (up £12.6m), Budweiser (up £4.4m) and Stella Artois (up £4.4m). All of those brands were cheaper than last year.
While sales will have been dominated by supermarkets it was actually the convenience channel which showed the greatest sales growth across  beers, wines and spirits.
• The  growth in  premium bottled ale sales shows no sign of abating and the sub-category has seen significant product development activity from brewers big and small.
Guinness’s Brewers Project has seen the launch of three new ale and stout lines – two Guinness porters and, last year, Guinness Golden Ale.
The Project has also launched Hop House 13 Lager.
Guinness owner Diageo describes the premium bottled ale category as “booming” and quotes research by another brewer, Marston’s, that predicts sales will double by 2020.
• The team at the Perthshire ale brewery Inveralmond says that big brewers getting in on the craft ale act is  “the sincerest form of flattery” but reckons it will draw further attention to the craft beer category and help it grow.
Offering a selection of locally produced craft beers and ales is essential for any convenience store that’s looking to sell craft beer effectively, the firm says.
It suggests sourcing direct from the brewery may be the most cost-effective option, and could lead to added-value services for stores  –  things like beer tastings and ‘meet the brewer’ events.
• Rob Salvesen, customer marketing manager for Kopparberg says overall off-trade sales of cider are declining. But, he said, the decline is being led by apple cider.
Fruit cider sales show gains in volume (up 13%) and value (up 12%) and it continues to recruit younger consumers, he said.

Saying no to ABV and calories 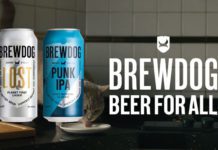