CONFECTIONERY suppliers have been keen advocates of PMPs on a wide variety of countlines, sharing-sized products and other lines.
Towards the end of last year  and into early 2016 Mars Chocolate  extended its portfolio of PMPs to include six more products. Mars, Snickers, Twix, Bounty and Maltesers singles were made available in 50p PMP ahead of Christmas  and a  Maltesers Teasers  single was signalled to appear after the festivities. 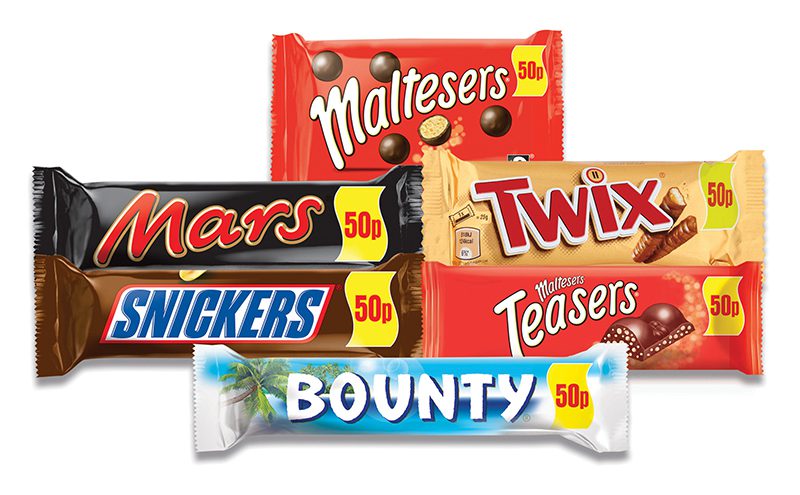 Bep Dhaliwal, trade communications manager for Mars Chocolate UK, said: “Retailers not only see PMPs as better value for themselves and their customers, but also as a key footfall driver, attracting more shoppers to store and ultimately generating sales growth.
“Price-marked packs now account for 60% of sales at independent stores and we expect to see this trend rise again in 2016.”
Highlighting  HIM Research and Nielsen findings Susan Nash, trade communications manager at Cadbury owner Mondelez International said: “30% of shoppers said they would be more likely to buy a product on impulse if it was PMP, and almost half said PMPs make them feel more at ease in store as they don’t have to ask the price.
“Independent retailers agree that PMPs sell faster than standard packs and can be used to save time on pricing in store. Shoppers, meanwhile, claim that a price-marked pack is the second-most influential factor when deciding on a particular product to buy in a convenience store. 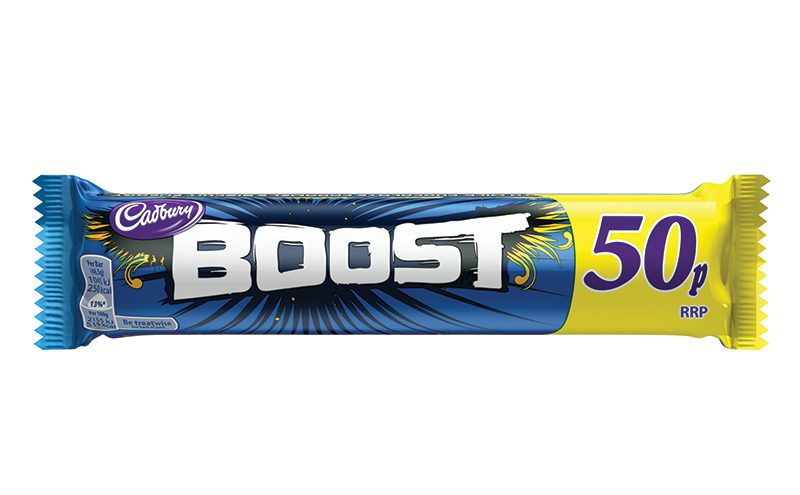