WITH Scottish general and local elections just months away, Scotland’s convenience industry representative group the Scottish Grocers Federation has taken its message about the importance of local stores directly to the country’s politicians. 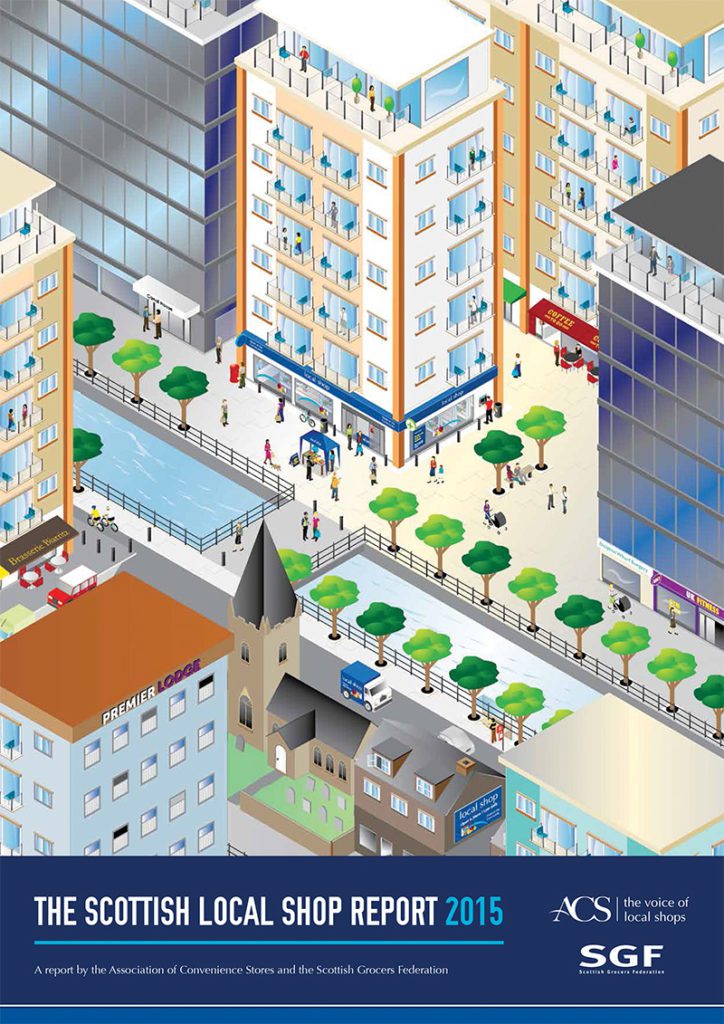 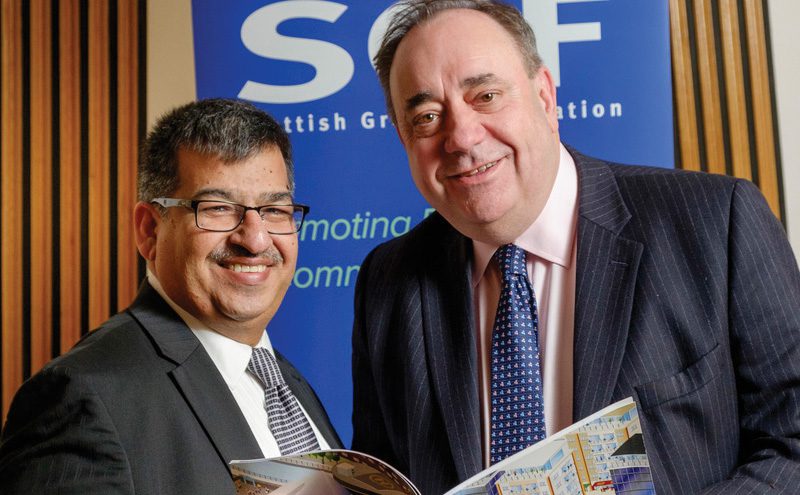 The report, produced by the SGF and the Association of Convenience Stores, details the contribution made by independent and symbol convenience retailers to the Scottish economy – including the provision of more than 44,000 jobs. It also describes the characteristics of typical c-stores, many of which are family businesses where owners often work more than 70 hours a week. And it highlights the contribution made by convenience retailers to local communities across Scotland, revealing that 87% of Scottish independent retailers engaged in some form of community involvement in the last year and that convenience stores and post offices are the services said to have the most positive impact on high streets by consumers and councillors.
The report goes into detail about services and goods offered by c-stores. 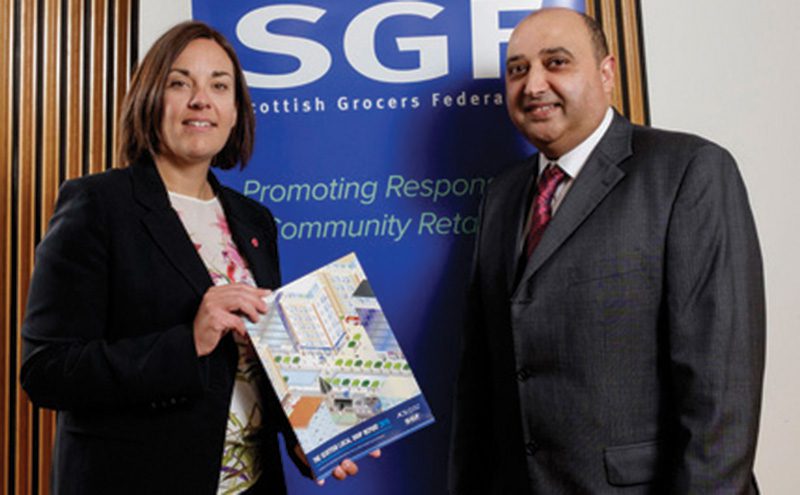 At the parliamentary launch 30 MSPs were presented with the report. It had already been welcomed during a debate at the parliament as a significant resource for MSPs in understanding the impact of independent convenience stores in Scotland.
SGF chief executive Pete Cheema said: “We have been delighted by the way MSPs have welcomed the publication of this report, which we have produced in partnership with ACS.
“The launch event is part of a campaign of political engagement in the run up to the Scottish Parliament election in May. We are also calling on every candidate in the election to visit their local store and get behind the counter to get to grips with the real issues facing our industry.”