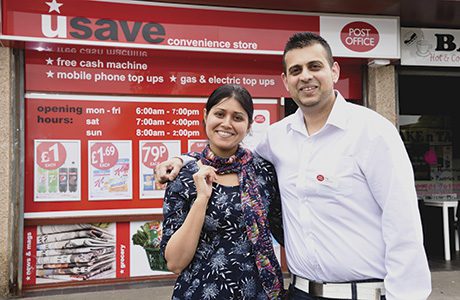 SOME retailers might not consider 400 sq ft a lot of room – to Idnan Hanif, of U-Save in Stoneyburn in West Lothian, it feels positively spacious.
When Idnan – locally known as ‘Edd’ – purchased the store, his first, in 2012, it was a dark, out-dated newsagent and, at 192 sq ft, less than half the size it is now.
“The plan was just to see what we could do with it the way it was, see if we could increase the business by adding things like newspaper deliveries, which we did,” said Edd, a retail business graduate and former restaurant manager. “But we knew it did have more potential. I was just waiting for an opportunity to come along.”
He seized his moment last year when the village’s sub-postmaster asked if he would be interested in taking over. He applied for the business, succeeded, and set about the task of transforming the property into a modern c-store.
The £40,000 refit was carried out in January. The shop was extended at the front by 1.5m, and walls knocked down at the back to extend it further, more than doubling the floor space. All-new flooring, fittings and LED lighting were brought in and a new counter was specially constructed to accommodate the Post Office.
It was during the refit period that Edd was approached by United Wholesale Scotland, who thought his shop would suit the U-Save fascia, a concept specially designed for small stores. Edd agreed.
“What really attracted me to U-Save was the flexibility,” he said. “There’s no commitment to how much you have to buy each week. We promote over 25 U-Save offers every three weeks and also have in-store offers of our own, giving something extra to our customers. We are still independent to run our store how we want.”
Since reopening, turnover and footfall have doubled, with U-Save and the Post Office making for a winning combination.
It has also helped Edd and his wife Rahila to embed themselves further in the local community, with the store becoming a hub for Stoneyburn’s gala day celebrations last month.
And Edd can still see other ways to grow the business. “We do not offer off-licence at the moment so there’s potential there,” he said.
“Who knows, this time next year I might have moved on to my next project and whoever takes over this store will have the opportunity to add alcohol and increase the opening hours.”
But for the moment, Edd and Rahila aren’t looking beyond their modestly sized patch, content to focus on making their store the best it can be. 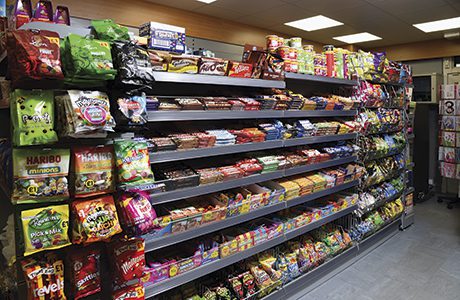 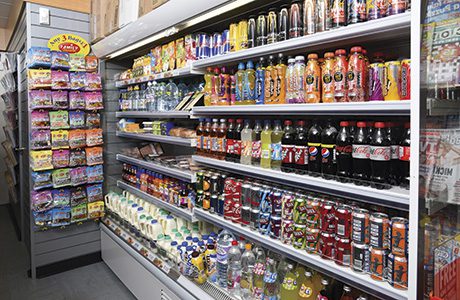