Britain’s c-store operators are investing heavily in their shops, figures released by the Association of Convenience Stores say.

The ACS Investment Tracker says convenience retailers invested £177m in their businesses in the period between February and May 2015. 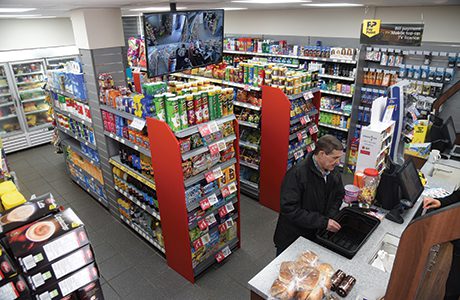 The tracker showed the most common item of investment in stores was new refrigeration.

The organisation reckons that  suggests that many stores are adapting product ranges to include more fresh food and food to go as well as more fruit and vegetables, which has been shown to be the fastest growing category in convenience stores for the last two years.