Beer importer Euroboozer says it has identified a growing market for sour beers and has brought Rodenbach Grand Cru and Rodenbach Caractere Rouge by Belgian brewer Palm to Britain to take advantage. 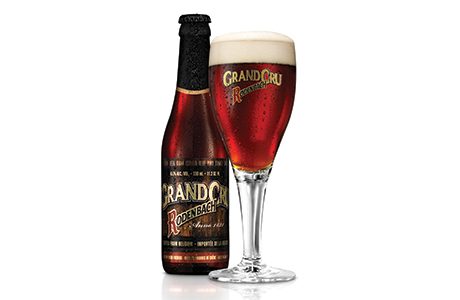 • Beer Alliance’s There’s a Beer for That campaign has taken to the small screen and the big screen with ads. And it held its first Beer Day Britain to promote its campaign.

• Bavaria has relaunched the alcohol and alcohol-free versions of its beer in Britain. The relaunch is being supported by an ad campaign and social media activity.

The Dutch brand is owned by the Swinkles family who have been brewing since 1719.