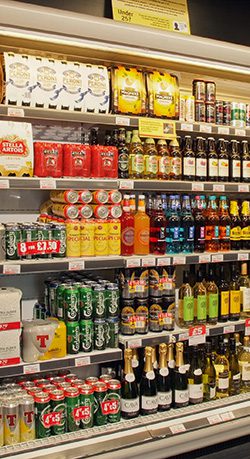 Drinks retailers and others may be expected to contribute to decreasing alcohol consumption in Scotland if a Scottish Parliament committee’s recommendation is taken up.

The Local Government and Regeneration Committee’s Stage One report on the Air Weapons and Licensing (Scotland) Bill recommends that a new licensing objective be added to current licensing law “relating to the reduction of consumption”.

Licensing lawyers took to Twitter to suggest the recommended change was unnecessary.

But it remains to be seen whether or not such an objective is added to the Licensing (Scotland) Act 2005 and, if it is, what effect it might have.

South of the border the retailing of drinks that deliver high amounts of alcohol per serve have, in recent times, come under pressure as part of England’s responsible alcohol retailing debate.