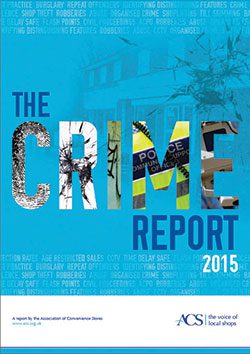 THE cost of shop theft to the convenience sector has dropped from £44m to £35m in the past year, according to the latest figures from the Association of Convenience Stores (ACS) Crime Report.

Each store surveyed in the report was also found to have invested on average over £1,700 over the last year in crime prevention measures such as CCTV, product tagging and anti-theft devices.