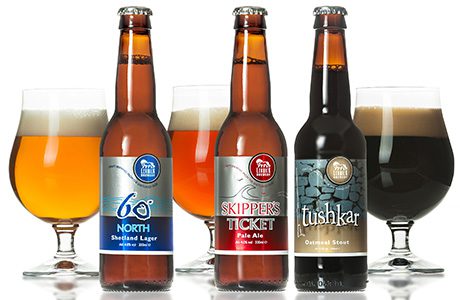 SCOTTISH produce will take centre stage in 2015 which has been dubbed the Year of Food and Drink in Scotland.
And Lerwick Brewery sees that as a chance to grow sales of its craft beers.
Isla Mercer, the company’s sales and marketing manager, said: “With craft beer and real ale both becoming more popular, people are getting used to having a range of beers to choose from.
“Real ales are traditionally sold in 500ml bottles but all our beers are only available in the 330ml format. We believe this is a much more manageable size.”