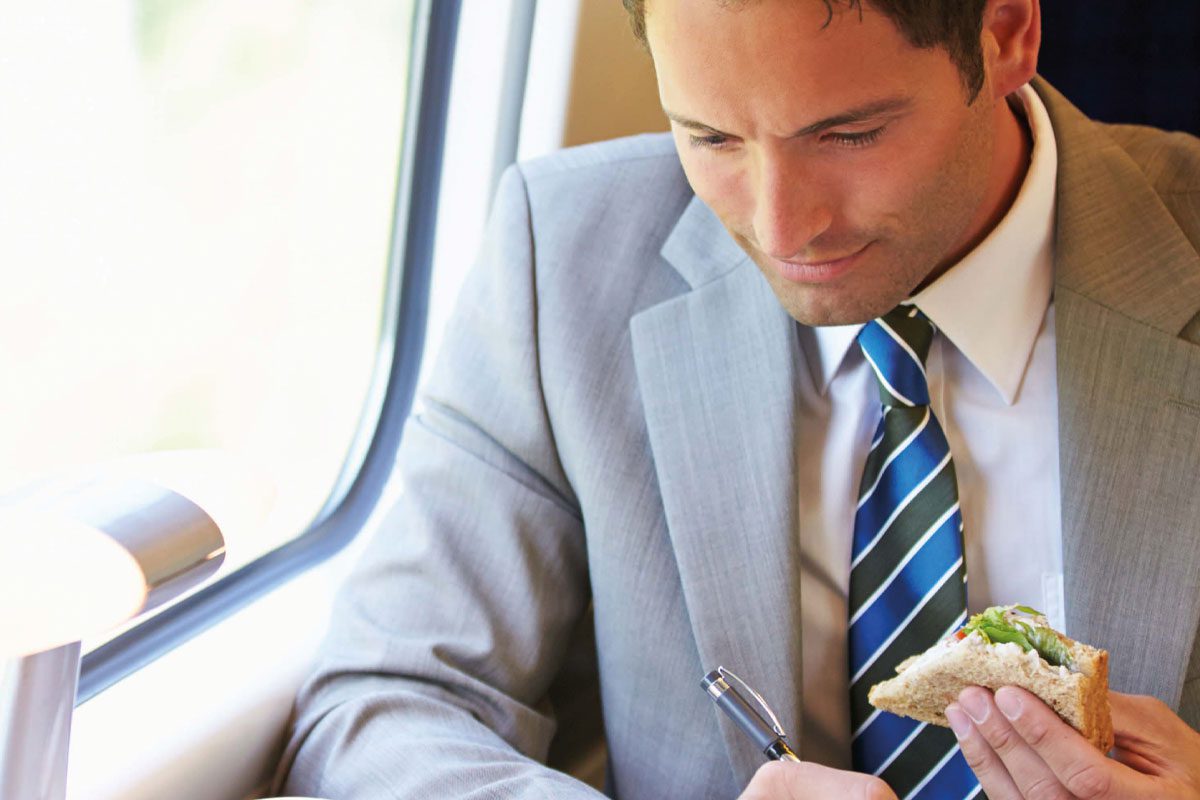 In her final report before leaving her post, Professor Davies suggested introducing plain packaging for unhealthy food, placing a cap on the number of calories served at food outlets, and extending the sugar tax to milk drinks – as well as floating a snack ban for public transport.

James Lowman, chief executive of the Association of Convenience Stores said: “The convenience sector has made significant progress in providing more fruit and veg and healthy alternatives for customers, including through the extensive investment in refrigeration.”