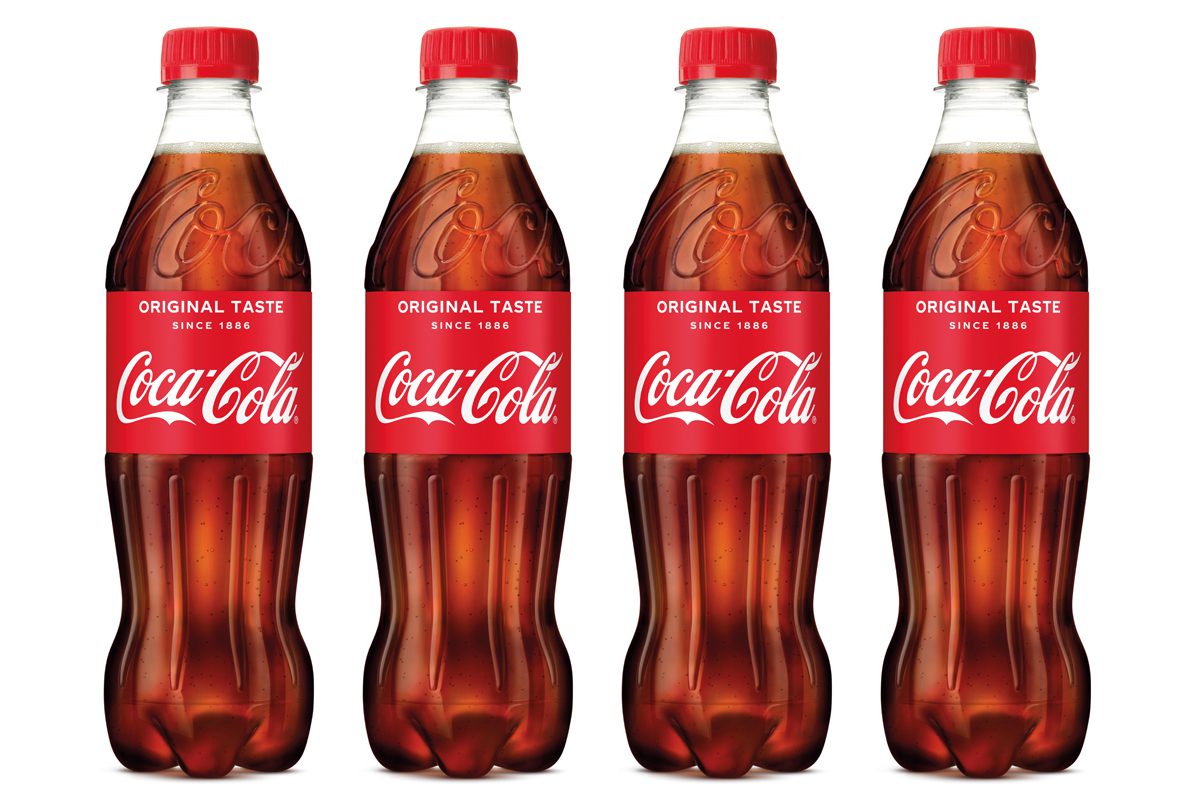 COCA-Cola will be the official non-alcoholic beverage sponsor for the UEFA Euro 2020 finals next summer.

The soft drink giant’s new deal with UEFA will see Coca-Cola and its portfolio of brands – including its RTD coffee – on display throughout the tournament.

Walter Susini, Coca-Cola’s vice president for marketing in Europe, Middle East and Africa said: “We’ve had a long and rich history supporting football at all levels from the grassroots to the world stage.

“I’m delighted that we can continue to share the joy of football with millions of fans, as well as our customers and partners.

“In 2020, leading up to and during the tournament, we’ll feature a broader array of beverages than ever before to refresh teams and fans alike all across Europe.”

Next summer’s UEFA Euro 2020 finals will take place across 12 European cities, including Glasgow.