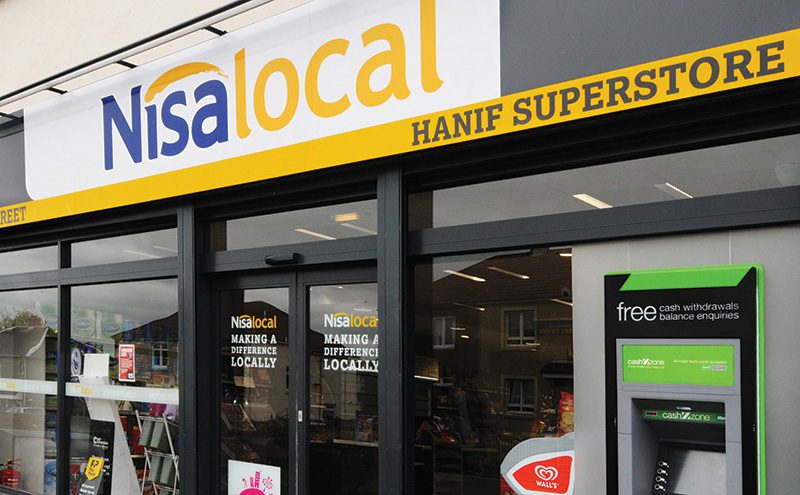 WHOLESALER and symbol group firm Nisa added 374 stores to membership in the nine months to the end of last year, including 199 in the last three months of 2015.
The company announcement came on the back of it reporting a much improved Christmas trading period compared to the year before.
In the 10 weeks to 3 January sales increased by 6.3% to £254m.
The membership growth means the number of retail sites supported by Nisa is now over 3,000. The group said that reflected progress made by the new management team since February 2015 including providing more competitive pricing and sharper promotional offers to retailers, and improvements to distribution and service.
CEO Nick Read said: “Our improved retailer recruitment is a testament to our distribution, flexible service, popular chilled product range and award winning Heritage brand.
“In an increasingly competitive trading environment, it is our success in these areas that has convinced independent retailers to choose Nisa Retail,” he added.