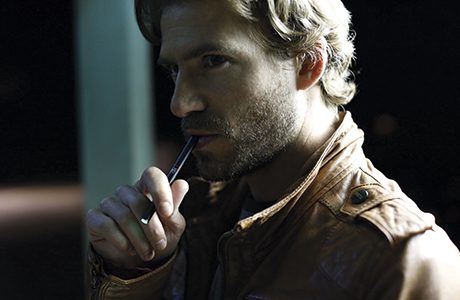 FUN and humour was the starting point for the new E-Lites e-cigarette TV ad according to one of the men behind its creation.
Vince McSweeney, executive creative director at McCann Erickson, said: “We wanted to create a unique film that was humorous, yet subtle and the film’s success is in telling a story without words.”
The ad is part of a campaign for the newest addition to the JTI-owned E-lites range, E-lites Curv.
The campaign also includes advertising in the Metro newspaper, on billboards and on social media platforms.
E-Lites Curv is designed to be a different rechargeable e-cigarette system with a curved shape and Swiss-made nicotine liquid, and to be better to the touch.